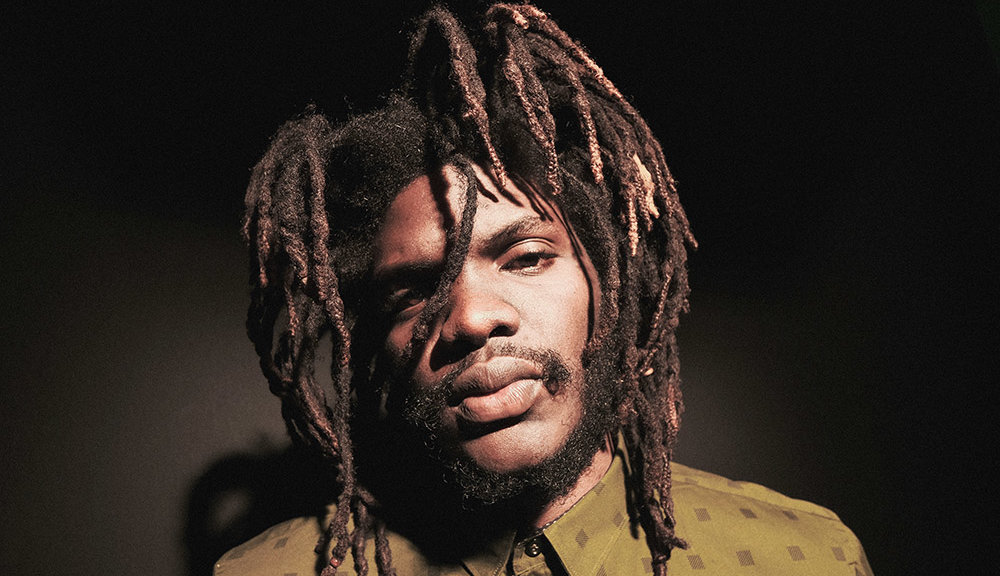 Tiger Milk’s third compilation album, Peru Boom: Bass Bleeps & Bumps from Peru’s Electronic Underground is slated to release Tuesday, June 30th. The Fader has the exclusive premiere of Underground Columbia from DJ Álvaro Ernesto, better known as Tribilin Sound. Ernesto, who has several tracks featured on the album, is said to bring the “traditional style of music originating in Colombia…to the club.” The Fader describes Underground Columbia as “five minutes of downtempo electronic goodness…[a track] easy to picture club-goers of the future dancing to.” So mark your calendars for the 30th and await the album that is “the dance music for the year 2099.”

In conjunction with Strut Records, producers Chakruna, Duncan Balantyne and Martin Morales compiled this album with the idea of updating the traditional sounds that once swept Peru into a more modern celebration of the rich and fast-paced culture of Lima. The album draws heavy influences from dubstep, techno, trap, grime, house and electronica all aimed for the dancefloor. Featuring artists such as Dengue Dengue Dengue, DJ Chakruna, Animal Chuki and Deltatron, Boom marks a new, more modern direction for the label from its precursors but is sure to please ravers across the world. Read the full article here