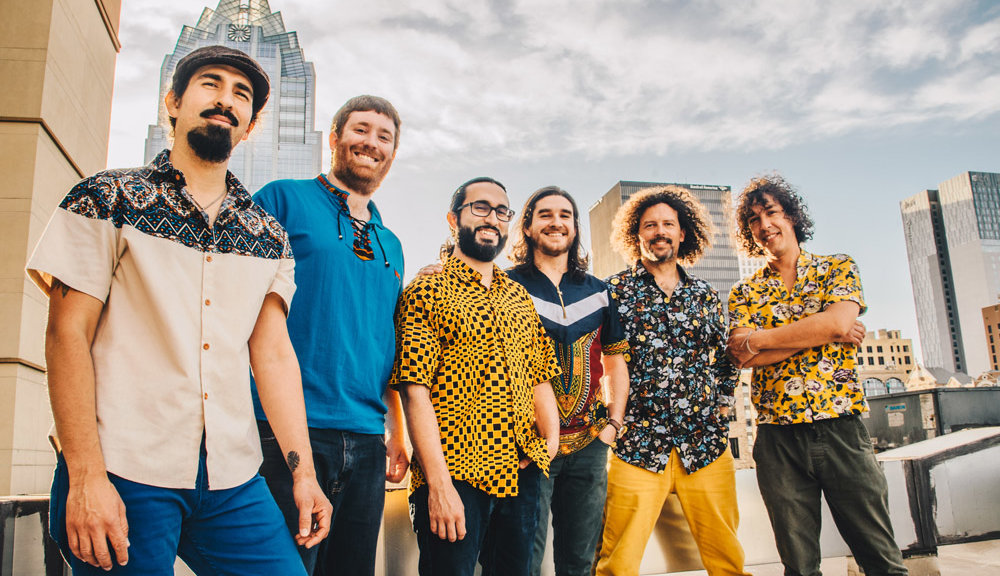 With 2015 half way over, NPR has complied a list of their “favorite songs of 2015 (so far)”. Ranging from Classical to Country, and R&B to World, NPR has reached far and wide to collect the best of the best released this year. Five of our clients’ (Kanaku y El Tigre, Los Crema Paraiso, SLV, Dotorado Pro and Kassé Mady Diabaté) songs were featured on this coveted list. Read on to see exactly which songs made the cut and stream the playlist here!

The Peru-based ‘wandering-folk’ duo released their sophomore effort, Quema Quema Quema, this June in conjunction with Tigers Milk Records/Strut. Feverish in intensity and electronic tinged indie-folk, Quema is the groups first international album. NPR chose “Bubucelas” as the must-hear track from the album, claiming it is “a song so beautiful it makes you want to have your heart broken again, so you can fully savor tunes like this.”

Los Crema Paraiso– “To Zing With Your Girlfriend“

Blending the more traditional sounds of Venezuelan music with exotic beats from across the globe, Los Crema Paraiso creates a unique sound that showcases the melting pot of their native country. Their sophomore album De Pelicula! was released in May on Cutuprá Productions and takes a cinematic turn from their debut record. NPR loved the “Wah wah guitars and funky Fender Rhodes electric pianos” present on the featured song, “To Zing With Your Girlfriend.”

SLV began in 2013 when Sandra Lilia Velásquez yearned to venture outside her Latin roots. Teaming up with Zammuto’s Sean Dixon, they created SLV, an experimental group that weaves between genres such as soul, R&B and electronica. NPR featured “Heartbreaker”, a track from their second release and first complete album, This Kind commenting that “Vasquez makes the transition from Mexican folk musician to Brooklyn-based soul singer with the kind of style and talent that makes you say, ‘Of course she did.'”

Previously-unknown Portuguese teen DJ Dotorado Setúbal dropped “African Scream (Marimbas)” for free on SoundCloud over a year ago, where it garnered almost half a million plays(and counting) and became a huge underground success. The single is now being re-released on label Enchufada along with two remixed tracks. NPR picked up on its rising fame stating it as a “staple in clubs and on cellphones across Lisbon, with marimbas grounded in — or is that floating over? — a base of thick beats.”

Kassé Mady is widely known as one of West Africa’s finest singers, and has released his third album Kiriké (Horse’s saddle) on No Format! records. This album continues the 6 year ‘friendship series’ with Ballaké Sissoko and the iconoclastic French cellist Vincent Segal. NPR features the track “Simbo”, stating that “in an intimate, chamber music setting, he compares the great hunter Simbo to the all-seeing kingfisher bird.”