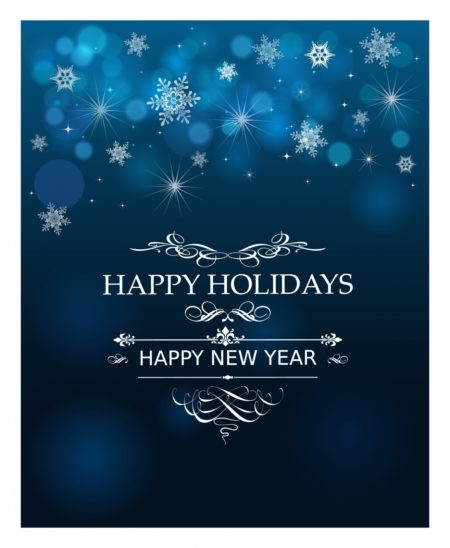 We are so excited to share with you all of the wonderful holiday music that has come across our desks so far!!

Kick-off this holiday season with Freekbass, named “the new spiritual warrior for the funk,” by Bootsy Collins, and his very funky rendition of “Happy Xmas (The War Is Over)” by John Lennon and Yoko Ono. Check out his new album All the Way This. All the Way That., out now with Color Red.

The Queen of Soul Aretha Franklin recorded and performed her rendition of “O Tennenbaum” accompanied by Jazz at Lincoln Center Orchestra with Wynton Marsalis in 2015. The performance is on their recent holiday release, Big Band Holiday II, out now with Blue Engine.

El Dusty pioneer of nu-cumbia and Latin Grammy nominee released ‘Cumbia Christmas ‘ last week, a joint release with the homies Locos Only, comprised of Hype Turner, ClipsXAhoy, Nano, and El Dusty. The new album is out now via Americano Label.