As a global leader in the progressive reggae movement, Easy Star Records remains one of the most pertinent independent labels in the game. Staying true to our roots, Easy Star has kept the concept of a record label relevant by creating a hub where fans and artists alike can come to trust and rely on consistency and quality. With a close knit but musically diverse roster of artists hailing across the globe from Jamaica, England, New Zealand, Hawaii, and all corners of the continental U.S., the Easy Star family has redefined the genre itself, pushing reggae to new levels of fandom. Easy Star Records has held ten #1 records on the Billboard reggae chart in recent years, in addition to multiple Top 200 releases in both the U.S. and the U.K.

Easy Star’s earliest releases featured many in-house productions, as well as reissues and new albums featuring reggae legends Sugar Minott, The Meditations, Sister Carol, Tristan Palma, and producer Linval Thompson. In 2003, the label released the worldwide hit tribute album Dub Side Of The Moon by Easy Star All-Stars. This album went on to become one of the defining records of 21st century reggae, spending over 7 years straight on the Billboard charts. Easy Star All-Stars’ re-imagining of Pink Floyd’s Dark Side Of The Moon was followed by more hugely successful tribute records, along with influential albums by John Brown’s Body and cult favorites Ticklah and Tommy T.

In the last ten years, Easy Star has embraced the growing U.S. reggae scene, working with trailblazers like Rebelution, The Green, Passafire, Cas Haley, Giant Panda Guerilla Dub Squad, New Kingston, and The Expanders, as well as many of the new stars of reggae coming out of Jamaican such as Protoje, Jesse Royal, and Mortimer. As a global presence in the industry, Easy Star has also expanded its attention outside of the U.S. to work with The Black Seeds, The Skints, Backbeat Soundsystem, and Gentleman’s Dub Club, furthering our agenda to push the boundaries of reggae.

Conscientiousness and professionalism are at the heart of the Easy Star brand. Our strong reputation was built on the commitment and dedication we have to our artists, fans, and from the way we treat our artists and partners alike. Easy Star Records is a place where bands can realize their specific artistic visions, expand their audiences, and grow in their careers. As Reggae Grooves tells it, this made Easy Star Records a label that never stops “throwing masterpieces at you!” 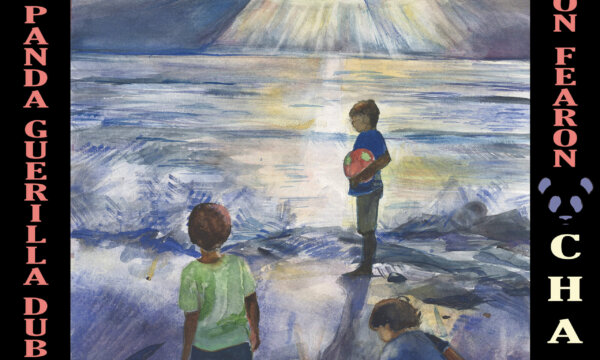 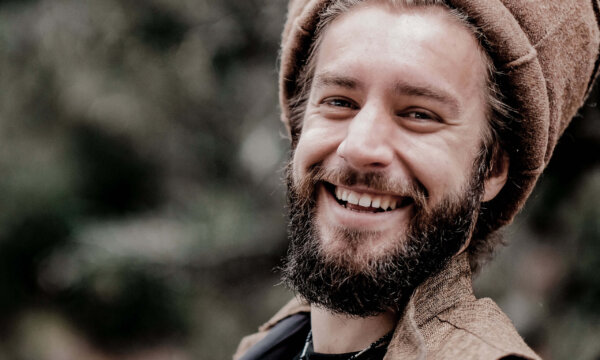 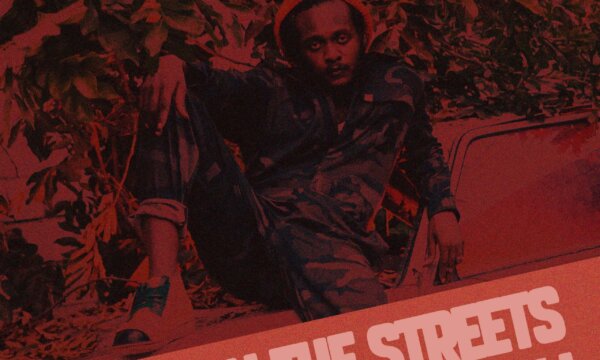 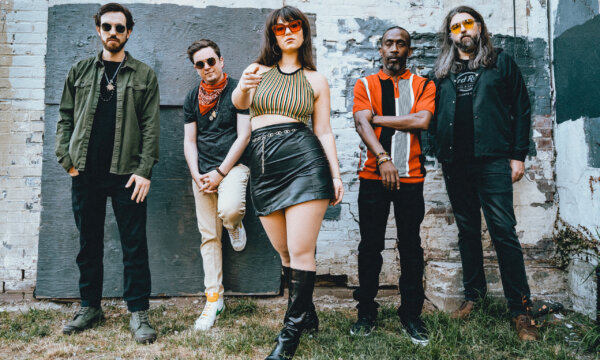